Suicide From the Other Side

Home/Loss Survivor, Stories, Understanding Suicide/Suicide From the Other Side
Previous Next

Suicide From the Other Side

I call him
illogically hoping
maybe she’ll answer
but it’s not her and he utters coldly
What do you want to know, Sabrina?
How? I ask
followed by a quick No, no, I don’t wanna know!
my voice unnervingly powerful 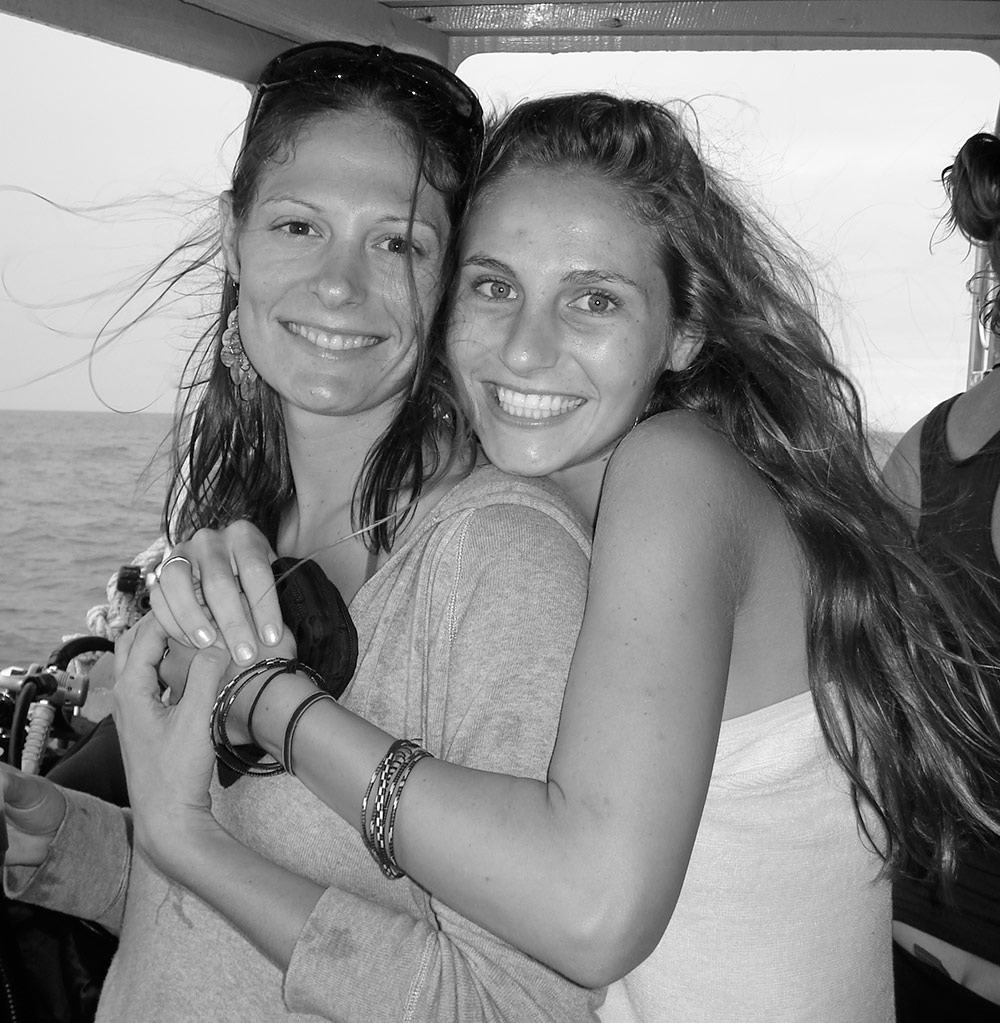 This is suicide from the other side. The side that survived, that isn’t supposed to talk about it, that is left to pick up what’s shattered and demolished, those who scare the others. But talking and sharing is exactly what we should do.

This is why The S Word is so consequential. The film invites others into this unknown, unspoken world that we, the survivors, experience every day, trying to make sense of a reality no one wants.

It’s been over 9 years since I received the phone call that would disrupt my life.

I wasn’t prepared for what was happening, how I would be forced to change. No one teaches us how to behave, how to support, how to grieve. It’s an education no wants wants firsthand.

Many of my friends felt uncomfortable. A month or two or three after, they’d wonder why my family and I were still struggling. She’s gone, you’ve got to move on. What we don’t understand until it happens to us is grief intensifies over time. You transition from one stage into the next, seamlessly, and before you know it, you’re no longer in shock but angry as hell and wallowing. Literally watching yourself drown. Often with very little support. Add mental illness, addiction, and dysfunctional relationships into the mix and you’ve got quite the disaster.

Even the family therapist I was seeing didn’t know how to handle it. I’d speak and he’d cry in his arm chair.

I want us to start talking about loss, to talk about what people’s needs really are, to expose how truly life-shattering death can be, and with that understanding generate a level of support none of us expect we need until it happens to us.

When “we'” suddenly become “they.” 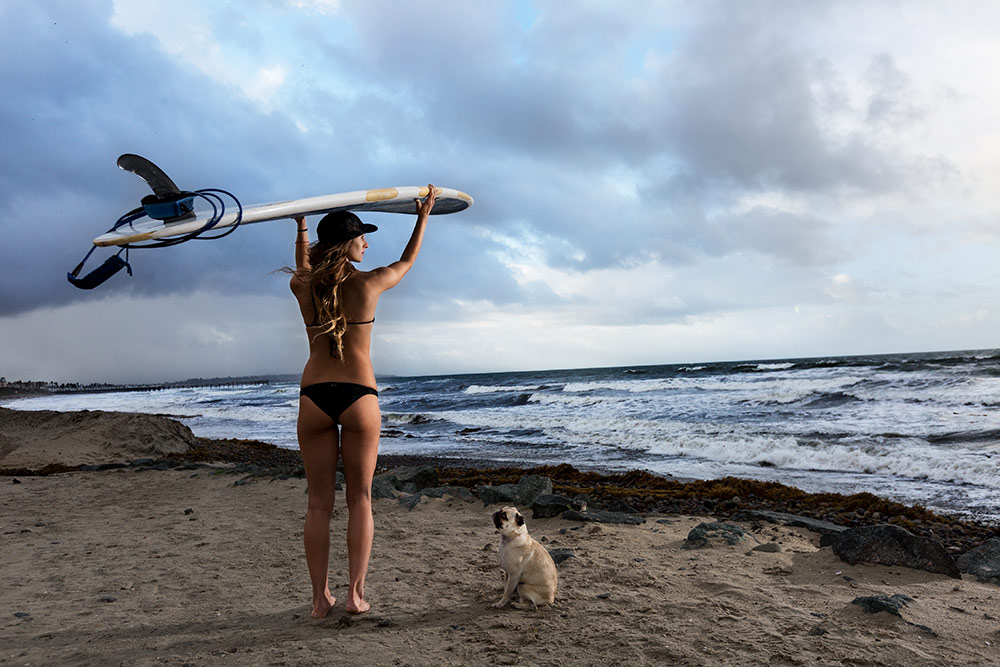