A suicide attempt survivor is on a mission to find fellow survivors and document their stories of unguarded courage, insight and humor. She discovers a national community rising to transform personal struggles into action. 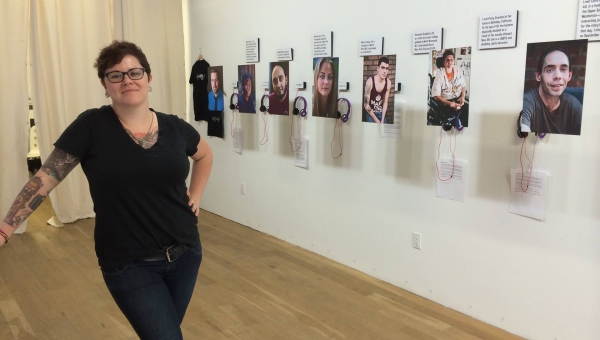 The years that followed included college, a move to New York and a growing love for photography – all through cycles of loneliness and depression. Then, she realized there were so many questions from her past that could potentially be addressed using her camera.

To find the answers, she sought out other suicide attempt survivors. Back then, attempt survivors were silent, anonymous, reduced to stereotypes and statistics. Dese’Rae wanted to show the world that suicide is not an affliction of the other—it affects people of all ages, races, faiths, ethnicities, gender presentations, sexual orientations, professions, and so much more.

She created a project called LiveThroughThis.org, which explores life on the other side of suicide through the stories of attempt survivors, in their own words, and the portraits Dese’Rae creates of them after they share those stories.

As Dese’Rae seeks out attempt survivors to share their stories with the world, we travel the country to meet, among others: 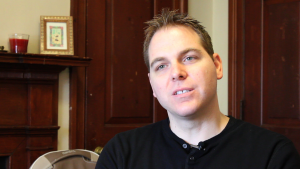 Craig Miller
Craig Miller spent every day trying to talk himself out of suicide by writing out his thoughts. After a failed suicide attempt he once again turned to his salvation – writing. His book, “This is How it Feels,” spreads the message that life is an opportunity. 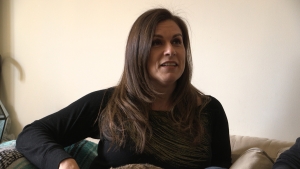 Leah Harris
Leah Harris is a mother, storyteller, survivor, and advocate. She has written widely to promote human rights, dignity, healing, and self-determination, and has spoken at advocacy/activist gatherings and conferences including NARPA, Alternatives, and the National Conference on Organized Resistance (NCOR). 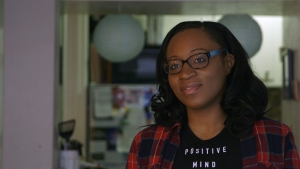 Kelechi Ubozoh
Kelechi Ubozoh explains her suicide attempt at age 23 this way: “I wore a mask every day, pretending to be happy when I was not.” Kelechi has since shed the mask and realizes that asking for help is not a weakness. She has taken her struggles and turned them into action with her work as a mental health advocate. She now proudly says, “I’ll never fit that mold of crazy…like a Lifetime movie!”

Ann Taylor and son Sam
Ann Taylor is a single parent who reveals to her teenage son that she attempted suicide. In that extraordinary moment she begins her quest to find a path to an engaged and active life. 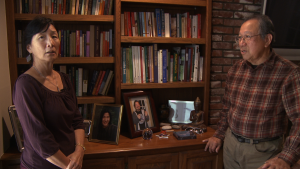 Jean and John Toh
The other side of suicide is the loss. Jean Toh lost her son Brandon to suicide and tells her story. “The ache of loss is a part of me, but I think sharing my experiences with others is the best I can do now. The challenge for me is to accept I will never see my son again, but that I can go on by remembering all facets of the life he did live.”

Here’s why we made The S Word: