The blackness arose from the lies. The layers of blackness slowly turned to grays and browns. Each color representing some new form of deflection, self-preservation, or justification to make sure I never had to face the pain directly. Those layers let in peaks of light and, at very rare times, happiness. I had to lie about my depression and thoughts of suicide less and less. My suicide plans became fewer and farther between. And one day, I’m not sure when, several years ago, there was an entire day where I didn’t think about killing myself. I’m still alive and not because I have to be, but because I want to be. I still didn’t think I had a language formulated to tell others what I had been through. And that language certainly never appeared to exist while I was in the midst of despair.

I’ll never forget the time my best friend confronted me about the scars on my arm in high school. His facial expressions seemed to go through a rollercoaster of emotions as he looked at my bicep, into my eyes, then back at my arm.

“Dude. Dude. Are you cutting yourself?” He whispered in the lunch line.
I thought the cuts had been far enough up on my arm that no one would notice. But nothing, it seemed, got by him.
“No, no, no. Man, one of my notebook binders snagged my arm. It was brutal.” I tried to play it off with a weak smile, knowing he’d see through the bullshit.
“Dude…” he said with a layer of disappointment. He didn’t bring it up again, but I could see the hurt in his eyes that screamed, “Why are you lying?”
I never cut again after that. 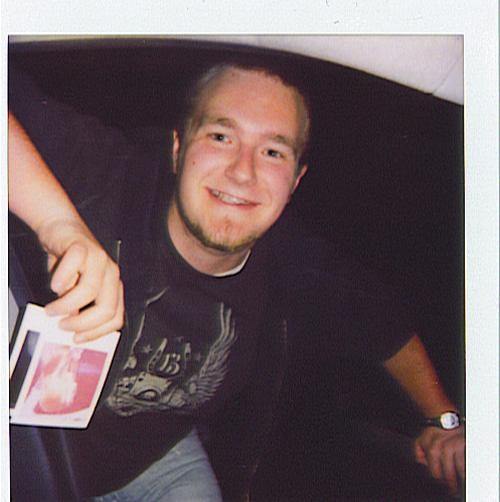 It took several years for me to admit to myself that I had been very depressed in high school and college and had attempted to kill myself. Even then, that insight only revealed itself after volunteering at a crisis hotline for two years. Something changed while answering those calls. So frequently when I picked up the phone, I would hear a voice in my head say “Me, too” or “I can totally understand what you’re talking about because I’ve been there.” Some semblance of a language for suicide started to form quickly for me while at the hotline – and it wasn’t through media guidelines, or risk assessments, or safety planning, or academic research articles on the latest theory of suicide – it was coming directly from those who found themselves in the darkness right now.

Layer Two – Language and the Art of Storytelling

Suicide is such a uniquely shared human experience – not only are we capable of thinking about what it would mean if we killed ourselves, but we’re capable of thinking about what others might be thinking about when they’re considering suicide. This ability to tap into the “theory of mind” (or imagining what someone else is thinking) is such a powerful tool and creates an almost universal base for sympathy, empathy, and compassion. While these things are very useful when trying to discuss something as emotionally taxing as suicide, we can’t know for sure what someone else is feeling unless they tell us. The language of suicide has to come from those who tell us their stories. Lived experience can truly be our Rosetta Stone for suicide prevention.

As many have said previously, when one shares their story, it’s not meant to bring attention to themselves or garner pity. Storytelling brings with it a sense of community, a oneness, to specifically and forcefully tell others – “You are not alone.” And while there probably is a sense of catharsis in telling one’s story (and many of those with lived experience will say they feel better with each new telling), one of the main byproducts of doing so is putting emotions like fear, pain, guilt, sadness, loneliness into words everyone can understand. By bringing those unfamiliar with suicide into our realm, storytellers can break down the layers of protection created to shield against a pain they knew about only peripherally. By learning what people experience in those darkest layers of pain, and learning how they climb out, we can really start to look at effective ways of preventing, treating, and predicting thoughts of suicide.

Layer Three – Technology of Suicide is the Future

There has been a ton of recent coverage about how technology is helping us to look at suicide prevention in different ways. Sophisticated tools are currently being developed that will be able to predict when someone is at risk for suicide weeks or even months before an event. You’ll hear phrases like “machine learning,” “natural language processing,” “big data,” and others, but what that really means is that smart folks are taking data sets from places like social media and health records to analyze the language of those with lived experience to develop tools predicting risk.

OurDataHelps.org is a unique example of this. They allow anyone to donate their social media data to be used anonymously to create tools for clinicians, therapists, psychologists, and others who routinely treat patients with thoughts of suicide. Data donation could, in a way, be another form of storytelling. The language is out there, we have to know who to ask and then understand what to do with it when we get it.

Using predictive technology will not only help us treat those at direct risk of suicide, but it will also allow us to develop more direct cultural competency training tools for those in the suicide prevention field. It could allow a peer support specialist to talk to someone near to a crisis event if, say, they are flagged from a social media post. It will allow researchers to create more effective theories about suicide instead of isolating risk factors and warning signs that tend to be individualistic and rarely generalizable when it comes to predicting risk.

ONCE AGAIN, AT THE VERY CORE OF THIS, ARE THE STORIES OF THOSE WITH LIVED EXPERIENCE. If we can find the common language of suicide, we will save more lives than anyone has ever imagined. 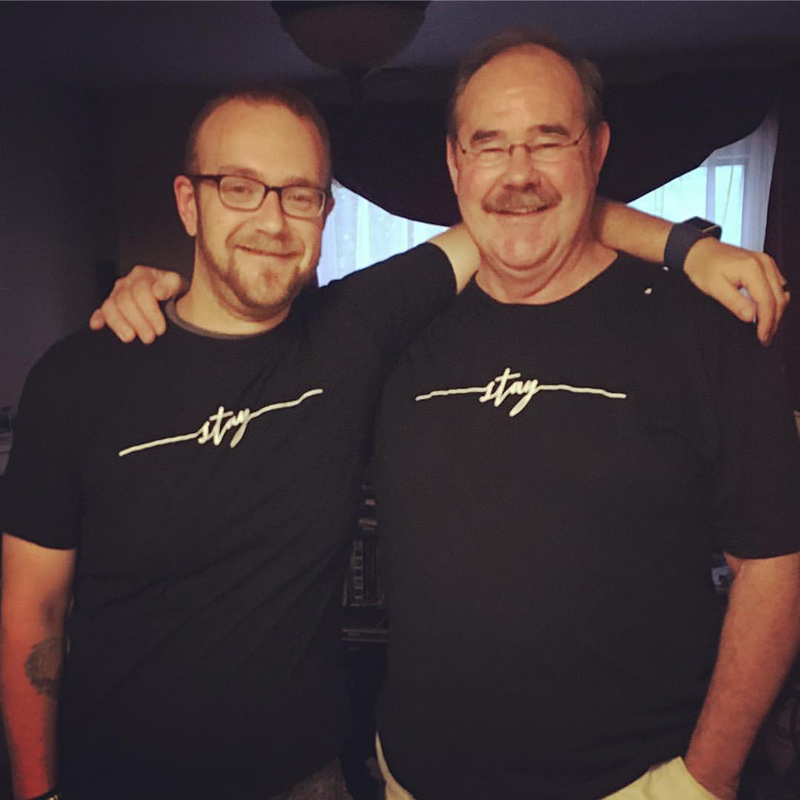