The Iron Men of October

The Iron Men of October

It is currently October 2016 and, as such, it has been nearly half a century since the formal study of understanding (and preventing) suicide was borne out into its own existence. In these past 50 years there have been many important discoveries and advances, but one thing has NOT changed, suicide remains a leading cause of death in the United States. To say that this is terribly discouraging is an understatement of rather magnanimous proportions.

Suicide impacts so many people and I, like others, have not been spared in this process. Suicidality has touched my family, was the mode of death for a friend I grew up with, and has been far too frequently present within the healthcare system where I work, diligently striving to improve the lives and wellbeing of our nation’s veterans. 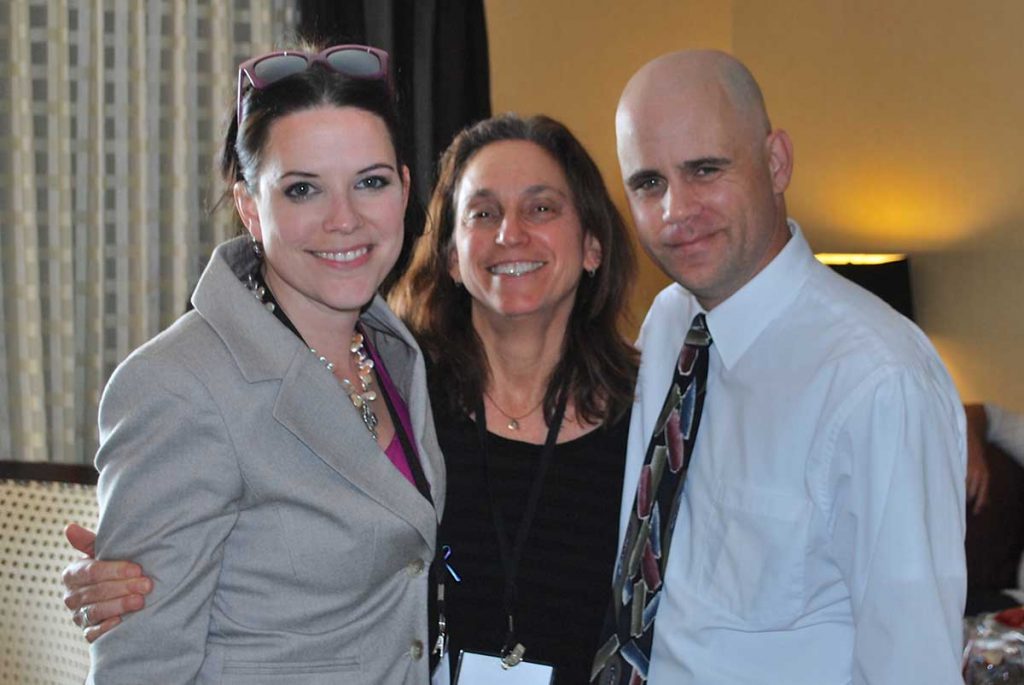 Despite the overall failure to reduce the number of people dying by suicide, I believe that there are reasons to be optimistic. Not the least of which is that every single day I have witnessed and heard from colleagues and friends who through their mental health practice, crisis call and text line services, and simple day-to-day conversations, have helped people choose to stay alive for one more day. Nevertheless, there are continued pitfalls that have greatly hampered the effort to reduce the suicide rate; perpetually poor messaging that has surrounded the subject of suicide (and mental health). Nowhere is this more glaring than THIS month –October.

When one examines the people most likely to die by suicide, it is men. All-too-often it is “traditional” males who hold stern to the independent, “tough guy” machismo ideology who can “trudge on all alone” that finds himself in despair. Nevertheless, every October our country’s iron men and gladiators of the gridiron (and hockey rinks) don pink equipment in the name of reducing the impact of breast cancer. If ever there was a need for increased awareness THIS… SUICIDE is it.

The 10th leading cause of death and people are still too scared to talk openly about it or seek help for it– even when there are treatments that work, and people – though not enough – that can help. This is why The S Word is a project that I have long supported and will continue to. It is a project such as this movie that can make a far larger impact than a bunch of ‘shrinks’ (what can I say? I’m a psychologist) or ‘researchers’ talking to each other about how far the science has come, how there are treatments that help people navigate the suicidal zone, that a suicidal state need not be a terminal condition. In the end, THAT is the message that needs to be heard.

Fortunately and thanks to some great collaboration among truly heroic individuals (Lisa Klein, Doug Blush, Dr. April Foreman, Tony Wood, Dese’Rae L. Stage), through the power of film The S Word has the potential to actually change the national dialogue around the long-avoided subject of suicide.

From left to right, Dr. Thomas Joiner, Lisa Klein, Director of The S Word, Samantha Nadler, and Dr. Schmitz together at the American Association of Suicidology Conference, 2014.

The reality is, while suicide is truly scary, there are thousands of people who have survived and gone on to thrive after having their own personal experience of suicidality (check out the amazing Craig Miller and his book This Is How It Feels). We have researchers (Thomas Joiner, Craig Bryan, David Jobes, and many, many others) who dedicate their lives and pour their souls into finding ways we can more effectively help people who are in suicidal crises. These are true heroes, and here lies the potential to save lives. I hope that you will lend your voice to the chorus that trumpet the reality of suicidality being treatable, how suicide survivors go on to live fulfilling lives, and that a suicidal state need not be a terminal condition.