These Things I Do, That Others May Live

Home/Attempt Survivors, Experts, Lived Experience, Stories, Veterans/These Things I Do, That Others May Live
Previous Next

These Things I Do, That Others May Live

From the very start of my training as a clinical psychologist, I was interested in suicide prevention and have wanted to work with individuals struggling with suicidal thoughts. As an early career psychologist, I worked with and provided treatment to hundreds of suicidal individuals. When I deployed to Iraq in 2009, however, my relationship with suicide was forever changed. In Iraq, I found myself standing over the bodies of those who had lost their battles with suicide, feeling sad, helpless, and angry. I certainly appreciated the gravity of suicide before my deployment, but it was in Iraq that my resolve to combat and defeat suicide crystallized. 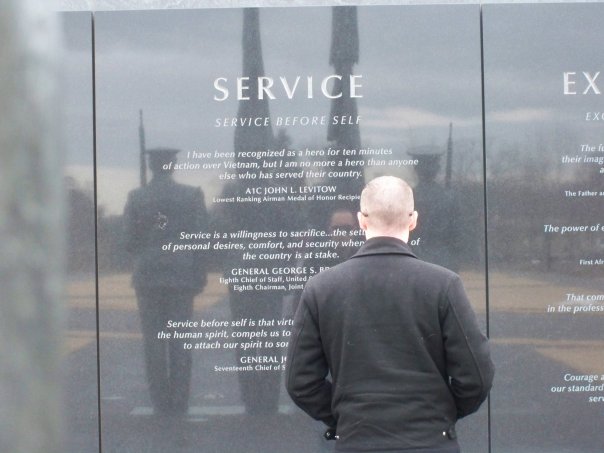 A few years after I returned from Iraq and was no longer in the military, Pete Linnerooth, a former Army psychologist, died by suicide. His death rocked the military psychology community: we had lost one of our own. Even though all of us knew that suicide does not discriminate based on one’s profession, the loss of a widely beloved psychologist nonetheless shattered our misplaced sense of invulnerability. Though I didn’t know Pete personally, his death nonetheless troubled (haunted) me a great deal. In the words of Euripides: “When a good man is hurt, all who would be called good must suffer with him.” With Pete’s death, suicide become very personal to me, and my subsequent research took on a very different depth of meaning.

As a suicide researcher, I’m often asked why I would choose such a “depressing” topic to focus my work on; what is it like to study death? What I’ve come to learn over the years, however, is that suicide prevention is not about death; it’s about life. Working with suicidal individuals is, for me, the pursuit of purpose and meaning; it’s about finding what’s worth living for even when you don’t feel like living. There is nothing more exhilarating than to sit with a person in the despair of their darkest moments, and helping them find that small glimmer of hope that can be nurtured and developed. 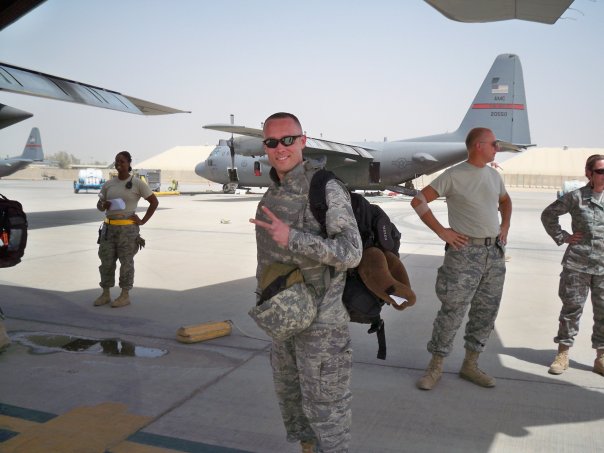 For decades we have pursued an answer to what is arguably the central question of suicide prevention: “Why do people die by suicide?” Though many answers to this question have been offered, one common answer that most researchers and clinicians agree upon is that suicidal individuals want to alleviate their pain and anguish. Although this question has been an important driver of a tremendous amount of research, it is (to me) fundamentally the wrong question to ask. If we want to prevent suicide, we need to pursue a different question: “Why do people live despite adversity and suffering?” I have found this question to be much more useful for my work, because the bitter truth of the matter is that life can be tough, and we will experience pain and suffering. All of us are inherently motivated to avoid or reduce pain and suffering, but very few of us will die by suicide, oftentimes because we can call to mind what makes our lives worth living in spite of the pain.

Sometimes it can be hard to remember what reasons we have for living. It’s important to keep in mind, however, that struggling to remember our reasons for living isn’t the same as having none. 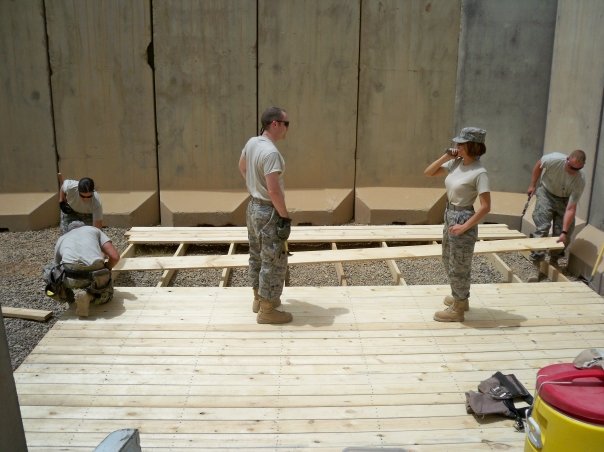 Metaphorically speaking, just because you can’t remember where you left your keys doesn’t mean your keys don’t exist. In many cases, our keys end up being “hidden” out in the open, in a location so obvious in retrospect that we end up wondering how we didn’t find them any sooner. The challenge, of course, is that we have to keep looking long enough to find them, and we have to learn how to endure the stress and pain and suffering that comes along with the search. The good news is that we’ve learned a tremendous amount about how to do this effectively. Treatments that effectively reduce suicidal behavior now exist, and we’re starting to learn why and how they work so well.

I have been humbled by the invitation for my wife (AnnaBelle) and me to share our story and work at the National Center for Veterans Studies as a part of The S Word. We are also deeply grateful for the gift of Lisa’s friendship and passion. When your life’s mission is focused so intensely on suicide prevention, it’s easy to feel that you’re not working hard enough, putting in enough hours, or giving as much as you can. But, Lisa is always quick to correct us and help us see the bigger picture which she has so elegantly pieced together in this film.