We had the pleasure of screening The S Word at Indiefest in San Francisco on February 3rd and February 7th.  Director Lisa Klein and Kelechi Ubozoh, who is featured in the film, led the Q&A’s.

Thank you to the Roxi Theater and the SF Indiefest for two great shows!

SF Indiefest is a year-round, non-profit organization that has been operating since 1998. They present three annual festivals: the SF Independent Film Festival (SF Indie for short), the SF Documentary Festival (DocFest for short) and Another Hole in the Head, a genre film festival. 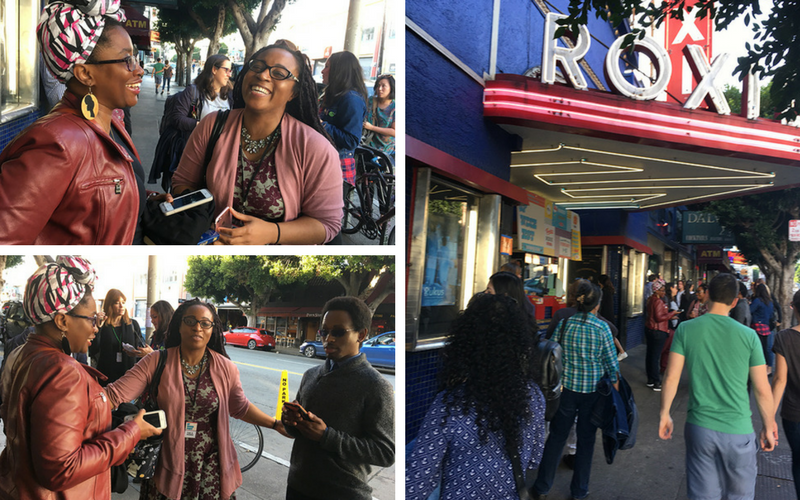