On Sunday, October 22, THE S WORD made its hometown debut with a sold-out screening and Q&A session, as part of the ArcLight Theatre’s prestigious Documentary Series. THE S WORD crew was joined by cast members Kelechi Ubozoh, Craig Miller, Jean Toh and Ann Taylor plus  friends and supporters at a post-screening celebration.

Many thanks to Marjan Safania, President of the International Documentary Association and the host of the ArcLight Documentary Series for moderating the discussion. 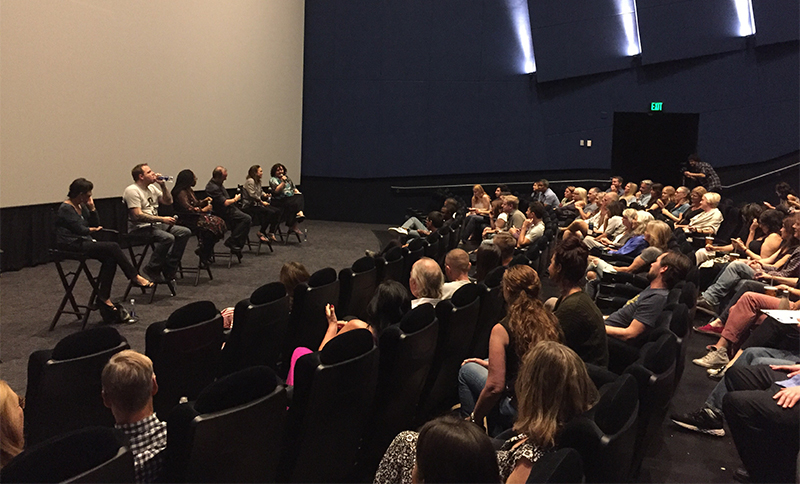 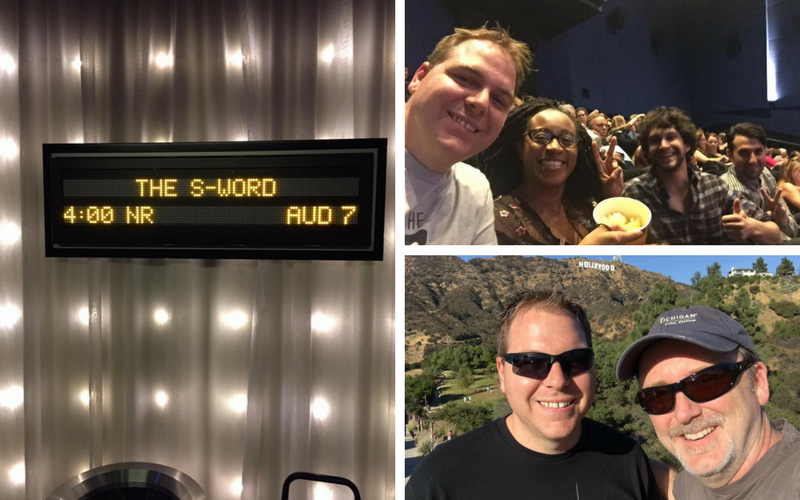 Craig, Kelechi and editor Josh Bayer ready to start! Craig gets the LA tour from Doug before the screening. 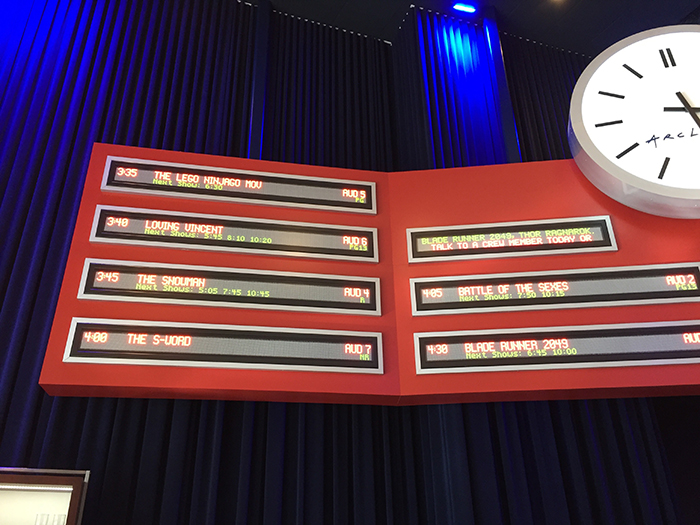