On Tuesday, October 16 THE S WORD participated in our first screening for the American Film Showcase. The film was shown at the U.S. Embassy in Jakarta, Indonesia, followed by a Q & A with Lisa participating via Skype. AFS brings award-winning contemporary American films to audiences around the world, offering a view of American society and culture as seen by independent filmmakers. Funded by a grant from the State Department’s Bureau of Educational and Cultural Affairs and produced by the University of Southern California School of Cinematic Arts, the Showcase highlights the value of film in fostering understanding and cooperation, dialogue and debate. 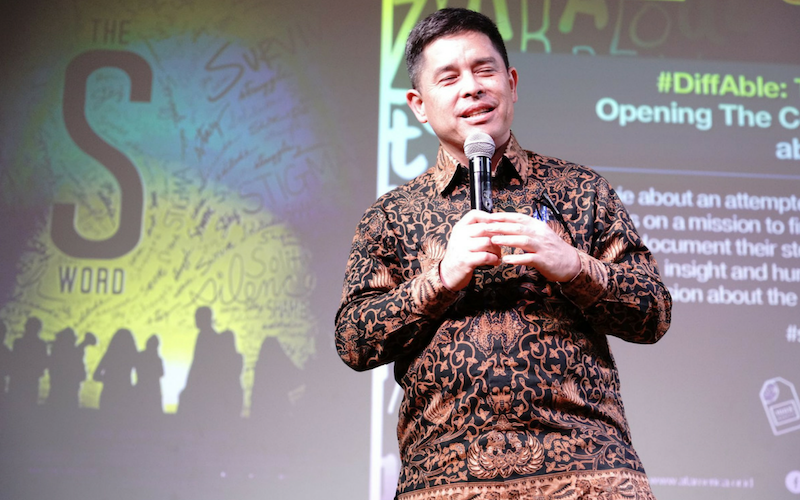 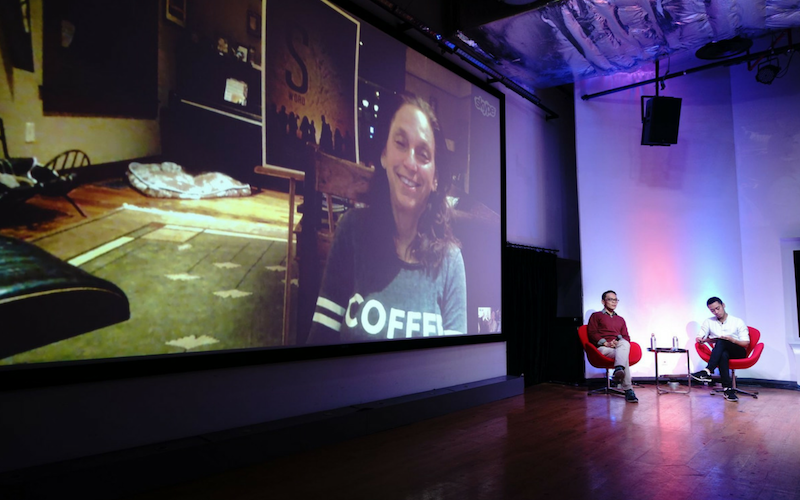 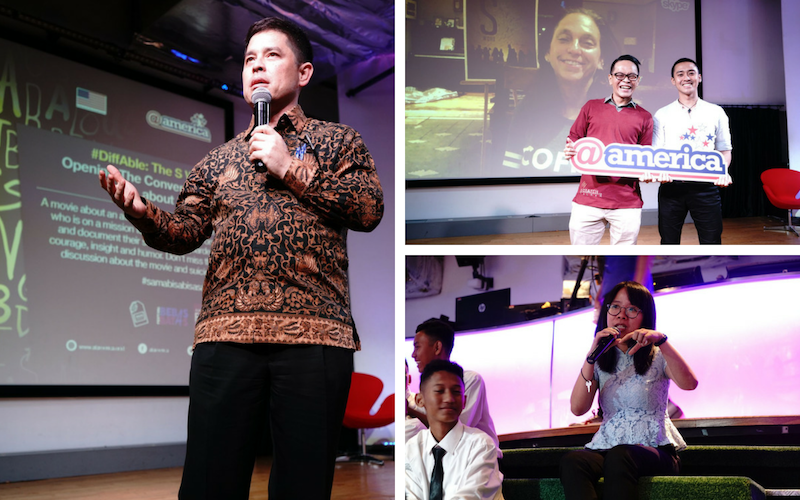 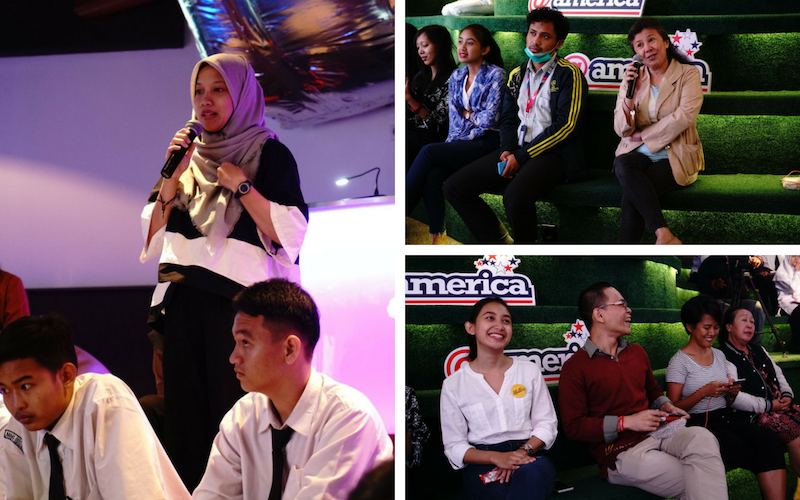 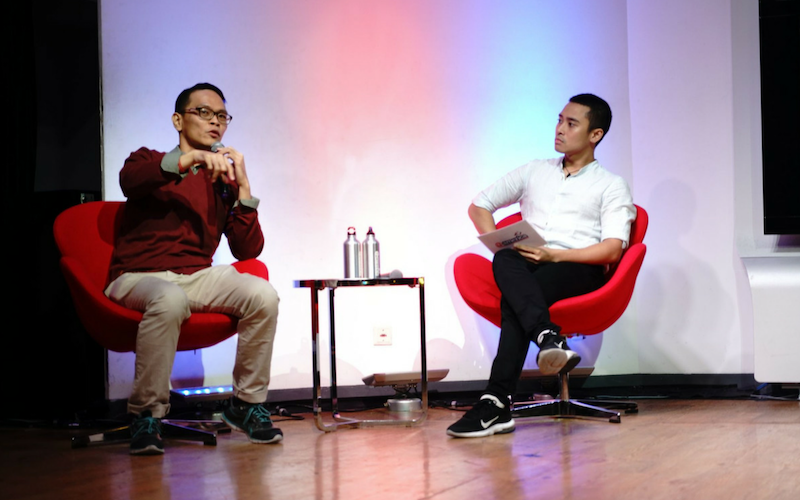 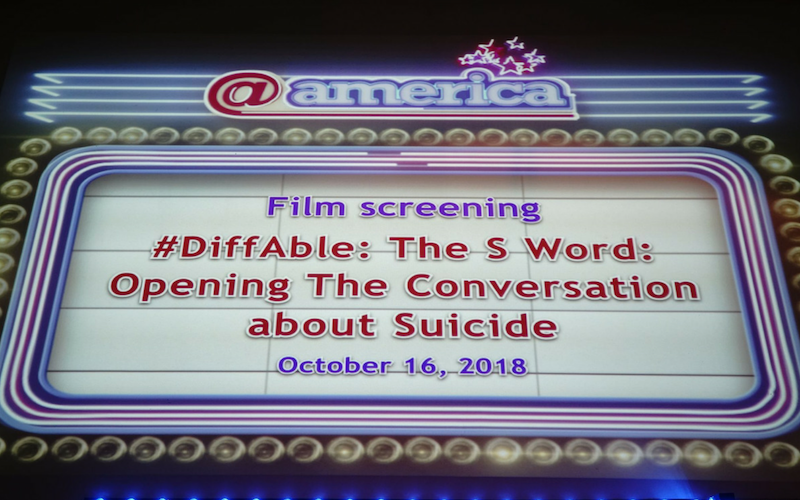