The S Word was honored to have been a part of the Chautauqua Institution’s week of programming entitled Documentary Film as Facilitator: Storytelling, Influence and Civil Discourse.” This theme was explored through Chautauqua’s renowned lecture series, that featured talks by famed documentarian Ken Burns and Washington Post film critic Ann Hornaday. The S Word screened twice during the weeklong festival, held in the picturesque town of Chautauqua in upstate New York. Both post-screening Q&A’s gave Lisa the opportunity to engage with local community leaders and Chautauqua residents alike. 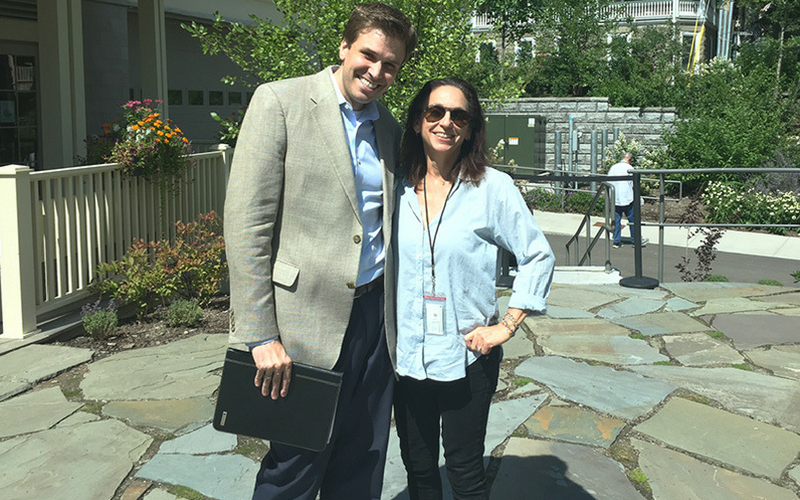 Lisa with Matt Ewalt, Chief of Staff at the Chautauqua Institution 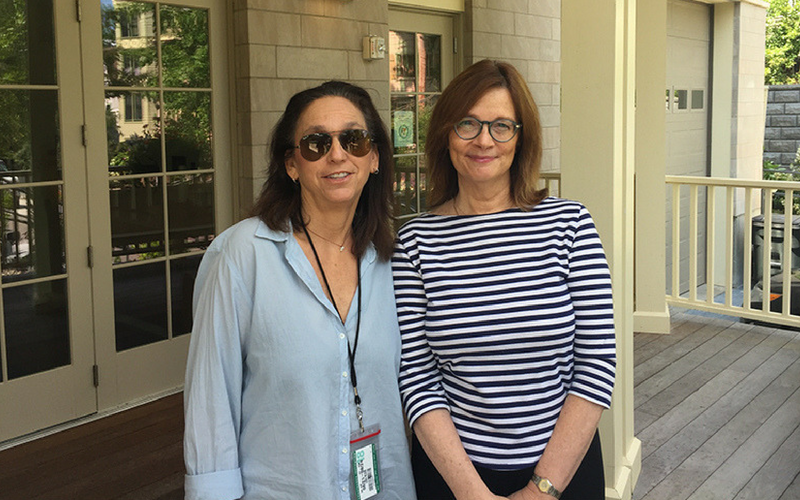 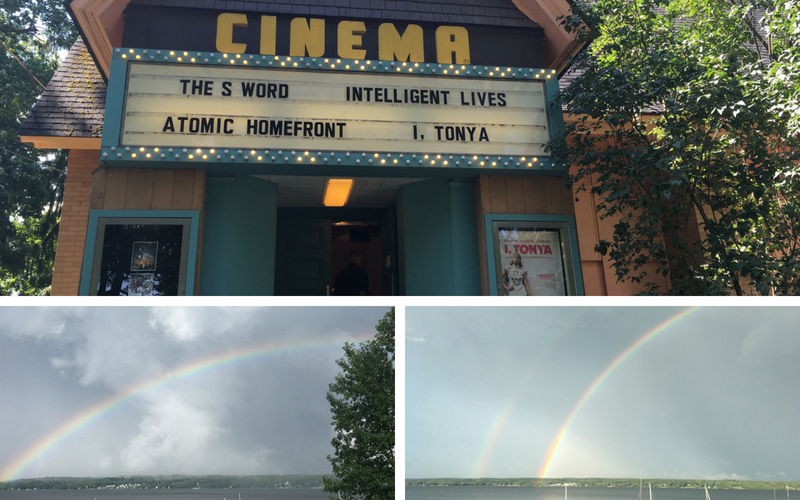 Our screening and the beauty of Chautauqua rainbows.