More than 1,000 guests attended the red-carpet awards ceremony and top films screening in downtown Los Angeles on Tuesday, May 22nd to celebrate the achievement of young filmmakers across the state. Lisa was honored to receive a Directing Change award for Outstanding Film with Messaging around Suicide Prevention. Lisa was also thrilled to hand out the awards to the students. A great night!

The Directing Change Program and Film Contest was launched as a demonstration initiative as part of Each Mind Matters: California’s Mental Health Movement funded by the Mental Health Services Act (Proposition 63) and administered by the California Mental Health Services Authority (CalMHSA), an organization of county governments working to improve mental health outcomes for individuals, families, and communities. The program was created by and has been implemented since 2013 by Your Social Marketer, Inc. As of December 20, 2017, the Directing Change Program and Film Contest is a nonprofit organization. 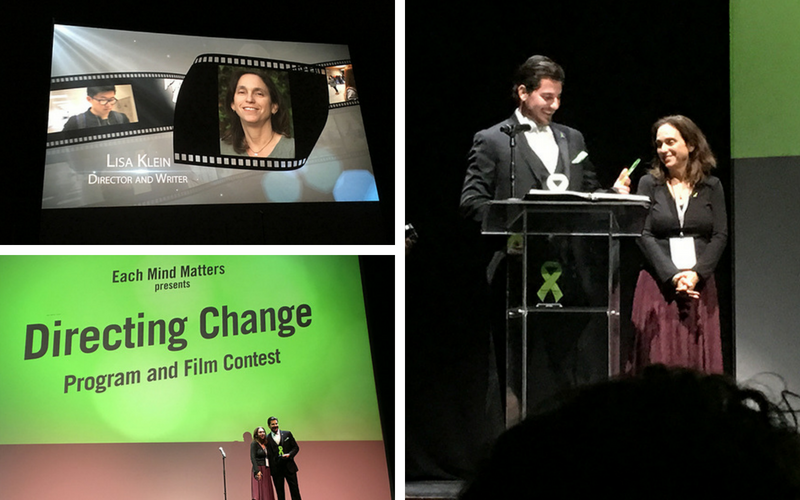 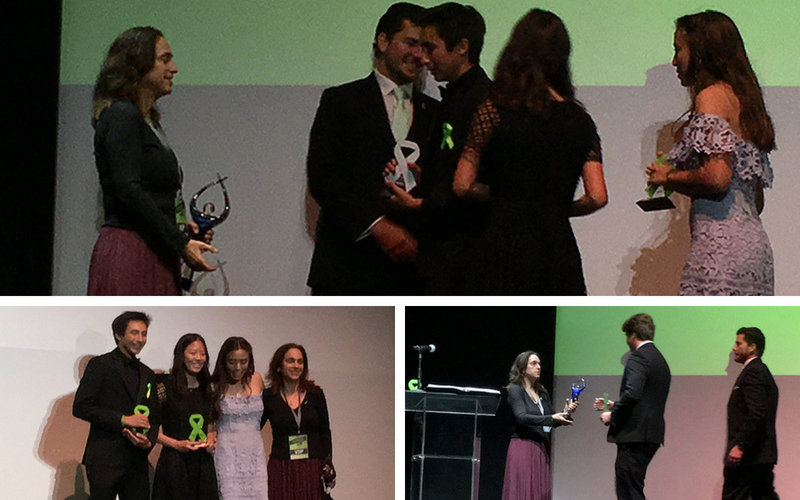 A great night for Lisa to present awards to the students. 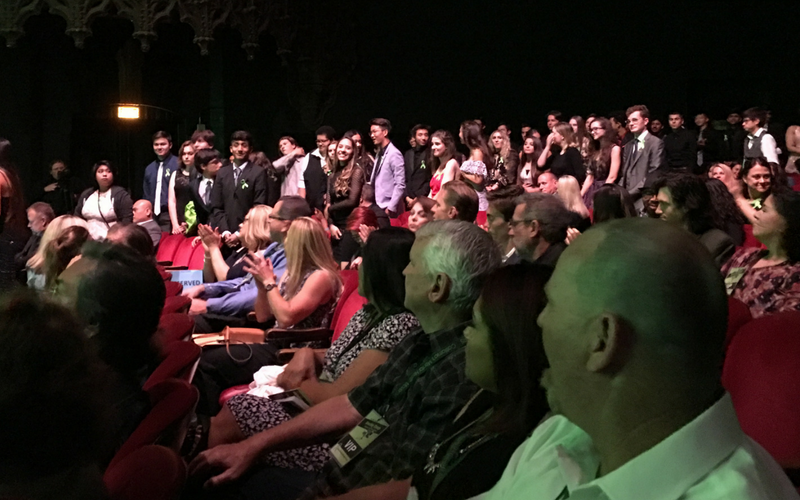