We would like to extend our thanks and appreciation to the Stanislaus County Suicide Prevention Advisory Board for all their efforts in presenting four free community screenings of The S Word in downtown Modesto, Ceres, Patterson and West Modesto. Every screening featured Spanish subtitles and the Q & A panel discussion with Lisa in Ceres was also translated into Spanish.

Lisa began the tour of Stanislaus county on May 14th with a screening at the wonderful historic State theater in downtown Modesto presented in association with MHSA Innovation Project and Stanislaus County Office of Education, Prevention Programs, Foster Youth Services Coordinating Program. Beautiful theater with a great turnout and wonderful panel discussion.

Finally, wrapping up in West Modesto with a screening presented in partnership with NAMI and the West Modesto Community Collaboration. Another great Q & A and audience response.

A big thank you to everyone involved in each city for bringing The S Word to their community. 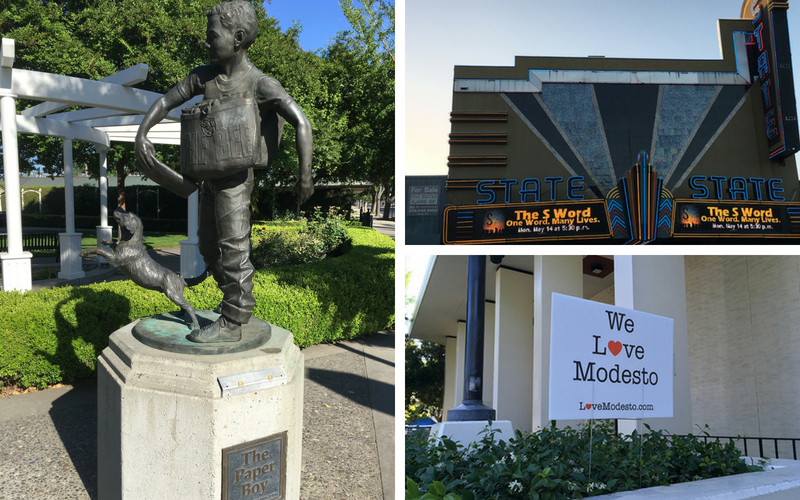 Downtown Modesto and the State Theater. 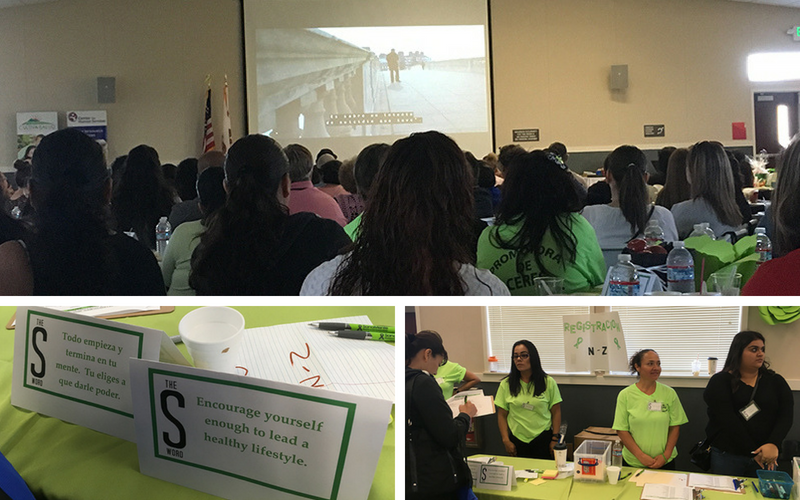 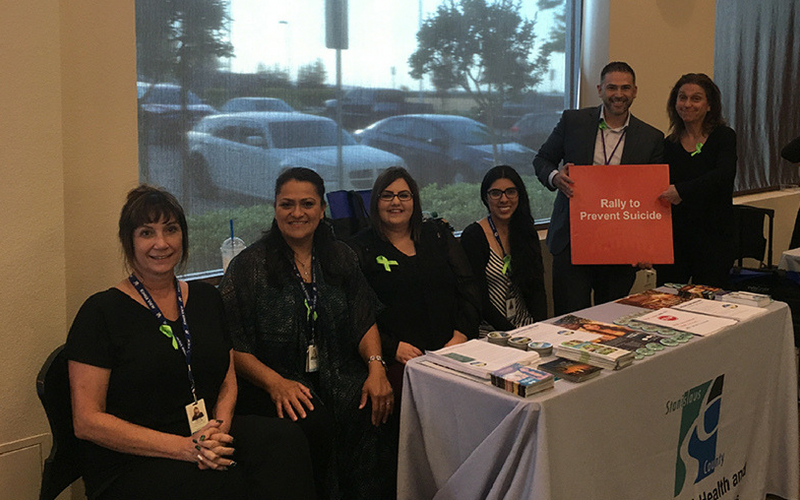